My name is Clark Gillian.
Thank you for visiting my website.
Please find out the latest below. 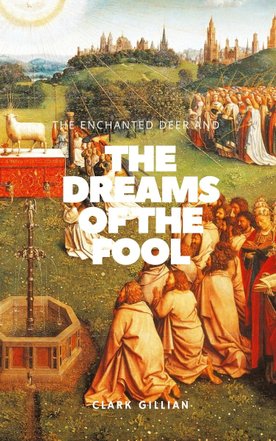 The Enchanted Deer and the
DREAMS OF THE FOOL

Something is brewing in the four kingdoms. Something is buzzing throughout the Empire. Change is in the air. The fairy gate remains closed, but for how long? A Fool is born in a village. A Princess is born in a palace. An Enchanted Deer waits in the dark forest.

On his quest for the Enchanted Deer, the Fool encounters all the archetypes from the Tarot in a spectacular and magical adventure epic. 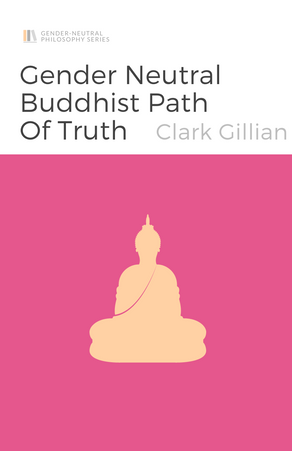 A new translation of the Buddhist classic

The gender-neutral translation of the classical text "The Path of Truth" with side-by-side source text in sanskrit, is also known as the Dhammapada: the path of truth. It is one of the central texts of the Pali Canon and is built entirely on the sayings of the Buddha. Considered to be the most succinct of buddhist teaching, it remains to this day an extremely accessible introduction to the philosophy. 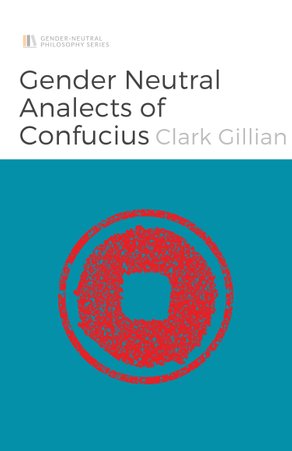 A new translation of the Confucian classic

Gender-neutral Analects of Confucius is the second book in the "Gender-neutral philosophy series" now available on Amazon. A modern translation of the classical Chinese text (Lunyu 論語) "The Analects of Confucius" by the great Chinese philosopher Confucius (around 5th century BC). From the ground up, this text was translated from the original classical Chinese into English to reflect the content in a modern way, inclusive of all genders. 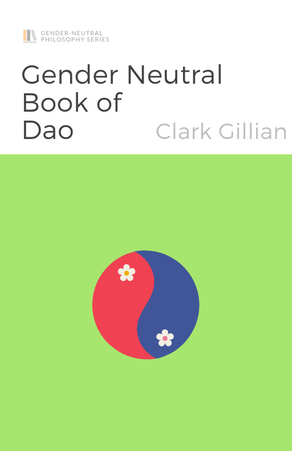 A new translation of the Daoist classic

Gender-neutral Book of Dao is the first book in the "Gender-neutral philosophy series" now available on amazon. A translation of the classical Chinese text "The Way and its Virtue" (Dao De Jing) by the great Chinese philosopher Laozi (around 6th century – 4th century BC). Considered to be the cornerstone of Daoism, its contribution to the history of philosophy is invaluable. 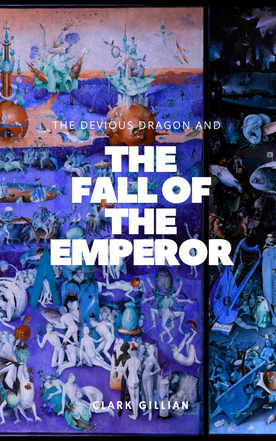 The Devious Dragon and the
FALL OF THE EMPEROR

Temptations of the old world threaten to take hold of the Princess and the Fool, even in the opulence of fairy paradise. Meanwhile, the Knight of Spears and the Bard hope to free the Emperor from captivity, though they are constantly on the run - not just from the Council, but from unceasing natural disasters that plague the whole of the Empire! A seemingly impossible task for a lone knight and a fallen troubadour.

In The Devious Dragon and the Fall of the Emperor, the journey through the tarot cards continues.